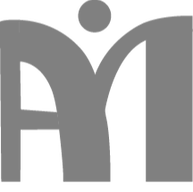 For AiM’s 20th anniversary, the Performing Arts Committee has put together a season of our most popular shows from the past.
​Come along with us as we relive the fun, adventure, and drama of these shows. 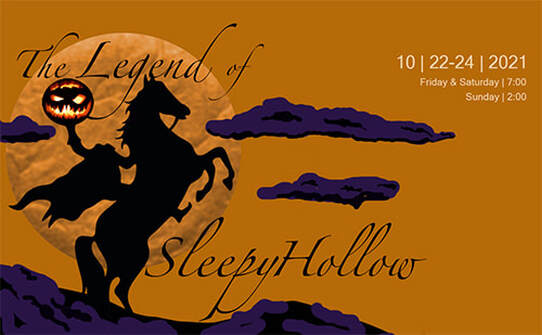 ​The Legend of Sleepy Hollow was first performed on the AiM stage in October of 2013. The story was originally written and published by Washington Irving in 1819 and tells of Ichabod Crane the mild mannered school master who comes to a small Dutch settlement in the 1790's and encounters the infamous Headless Horseman. 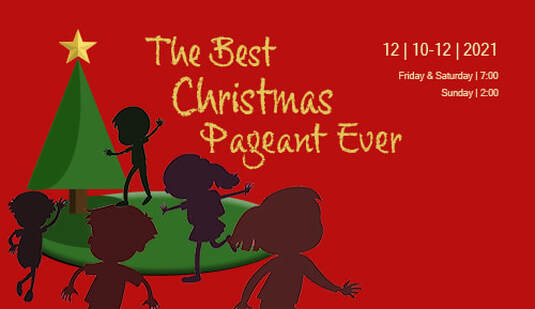 ​The Best Christmas Pageant Ever was AiM’s first show in 2001.  In this hilarious Christmas classic, a couple struggling to put on a church Christmas pageant is faced with casting the Herdman kids--probably the most inventively awful kids in history. You won't believe the mayhem - and the fun - when the Herdmans collide with the Christmas story head on! This delightful comedy is adapted from the best-selling Young Adult book written by Barbara Robinson. 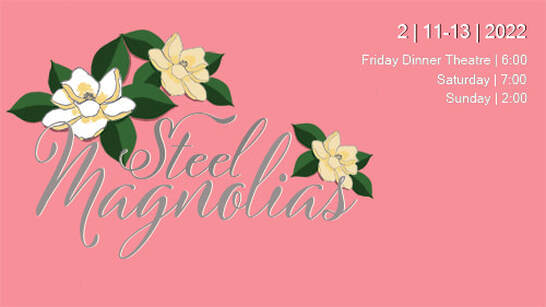 ​February 11-13, 2022
Dinner Theatre on Friday
​
Steel Magnolias first appeared on the AiM stage in April of 2010. The play written by Robert Harling takes place at a beauty salon in the small town of Chinquapin, Louisiana. Concerned with a group of gossipy ladies, the play is both hilarious and touching, displaying the strength in friendship.

Charlotte's Web based on the book by EB White debuted on the AiM stage in September of 2007. This endearing story of friendship and childhood is filled with talking animals and tells the story of how a spider saved the life of a pig. 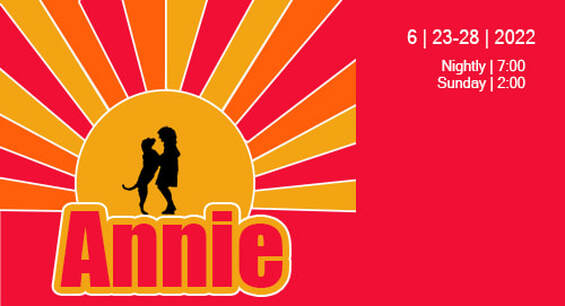 June 23-28. 2022
Annie was AiM’s first musical production and appeared on our stage in June of 2005.
Based on the popular comic strip by Harold Gray, Annie has become a worldwide phenomenon and was the winner of seven Tony Awards, including Best Musical. The beloved book and score by Tony Award winners, Thomas Meehan, Charles Strouse and Martin Charnin, features some of the greatest musical theatre hits ever written, including "Tomorrow."

With equal measures of pluck and positivity, little orphan Annie charms everyone's hearts despite a next-to-nothing start in 1930s New York City. She is determined to find the parents who abandoned her years ago on the doorstep of a New York City Orphanage that is run by the cruel, embittered Miss Hannigan. With the help of the other girls in the Orphanage, Annie escapes to the wondrous world of NYC. In adventure after fun-filled adventure, Annie foils Miss Hannigan's evil machinations... and even befriends President Franklin Delano Roosevelt! She finds a new home and family in billionaire Oliver Warbucks, his personal secretary, Grace Farrell, and a lovable mutt named Sandy.